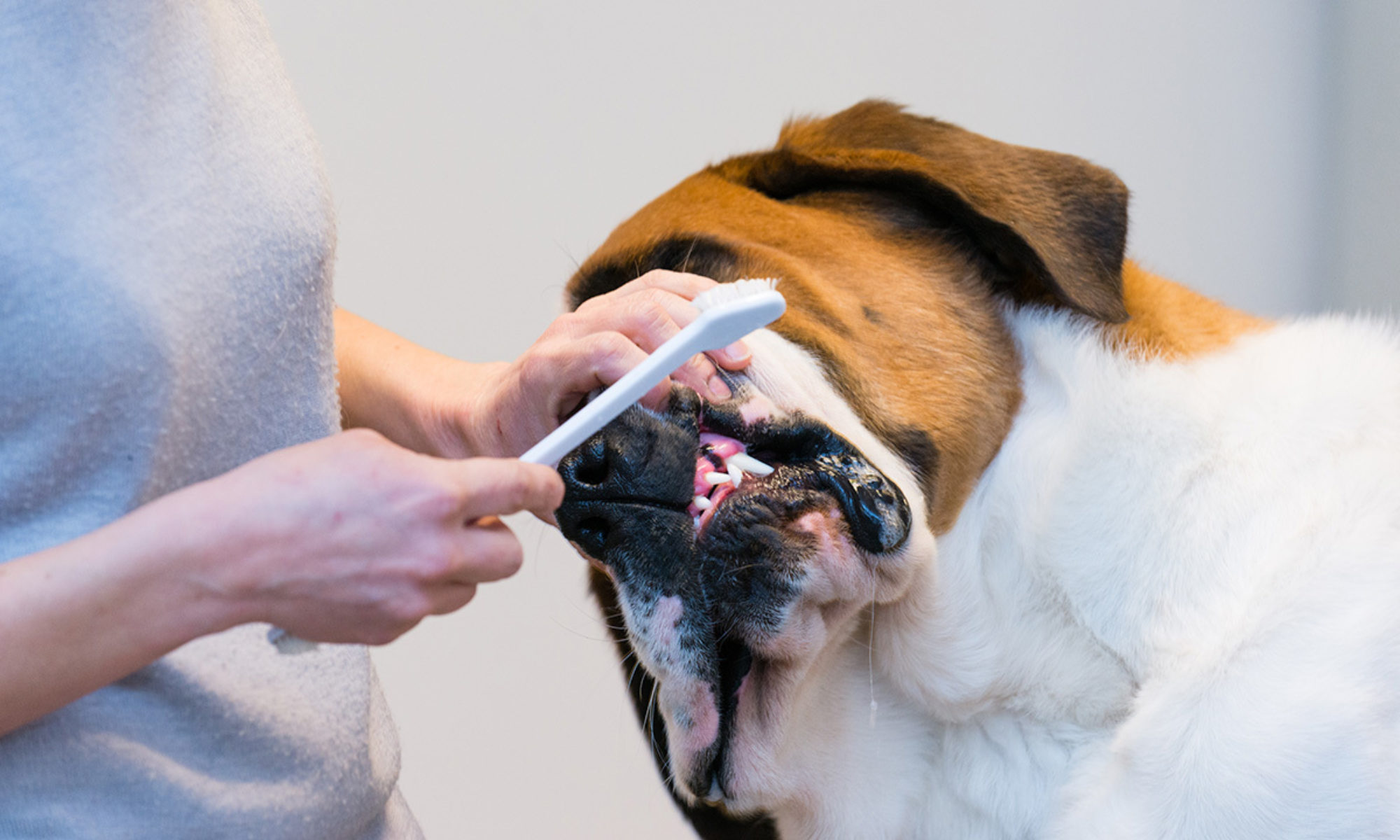 Genetic influences on the nature of the dog were documented a long time ago by Scott and Fuller, and more recently by other researchers, and Swedish scientists in particular. It has been shown that different types of behaviour are affected by individual genes or groups of genes, that some of the major behavioural differences between breeds are determined by genes, and that major individual genetic differences can exist even within individual breeds.

We have already highlighted the fact that in comparison with the wolf, certain breeds such as the St Bernard behave in a more puppy-like fashion than others (e.g. the terrier), and are therefore more suitable as family pets in terms of behaviour. They are generally also more amicable towards each other and love social and physical contact.

After observing many different types of behaviour in dogs, Swedish researchers noticed that variations in behaviour can be grouped together (to give a very simple example, when dogs pull in their tails, it is usually a sign that they are avoiding something). They defined four main characteristics: playfulness/curiosity, fearlessness, retrieval behaviour (an aspect of prey-catching), and social aggressiveness. Variations in the first three are not as interdependent and can therefore be combined into a primary dimension of a dog’s nature “Courage↔Timidity”. Aggressiveness varies separately from the other characteristics.

From our point of view, the key points to note are that genes contribute a great deal to the strength of these characteristics, and that characteristics can vary enormously, even within the same breed. Consequently, it is worth carrying out genetic selection on the basis of behaviour - breeding progress can be achieved relatively quickly by applying consistent selection.

Unfortunately, dogs currently tend to be selected almost exclusively according to the image of their breed. It has been found that although the dogs produced by conformation breeding are less aggressive, they are also more afraid of objects, people and other dogs, as well as being less playful and less curious. And yet sociability and playfulness are two essential characteristics for a family pet. When it comes to the “courage↔timidity” dimension of a dog’s nature, we are a long way from the desired characteristics of a household animal.

Conversely, it has been found that playful breeds who enjoy social contact make excellent family pets. Despite this, they are not the most popular breeds. Even future dog-owners generally select a breed according to its image or as a result of the way it is portrayed stories and films, and not on account of behaviour.

Could also be interesting for you 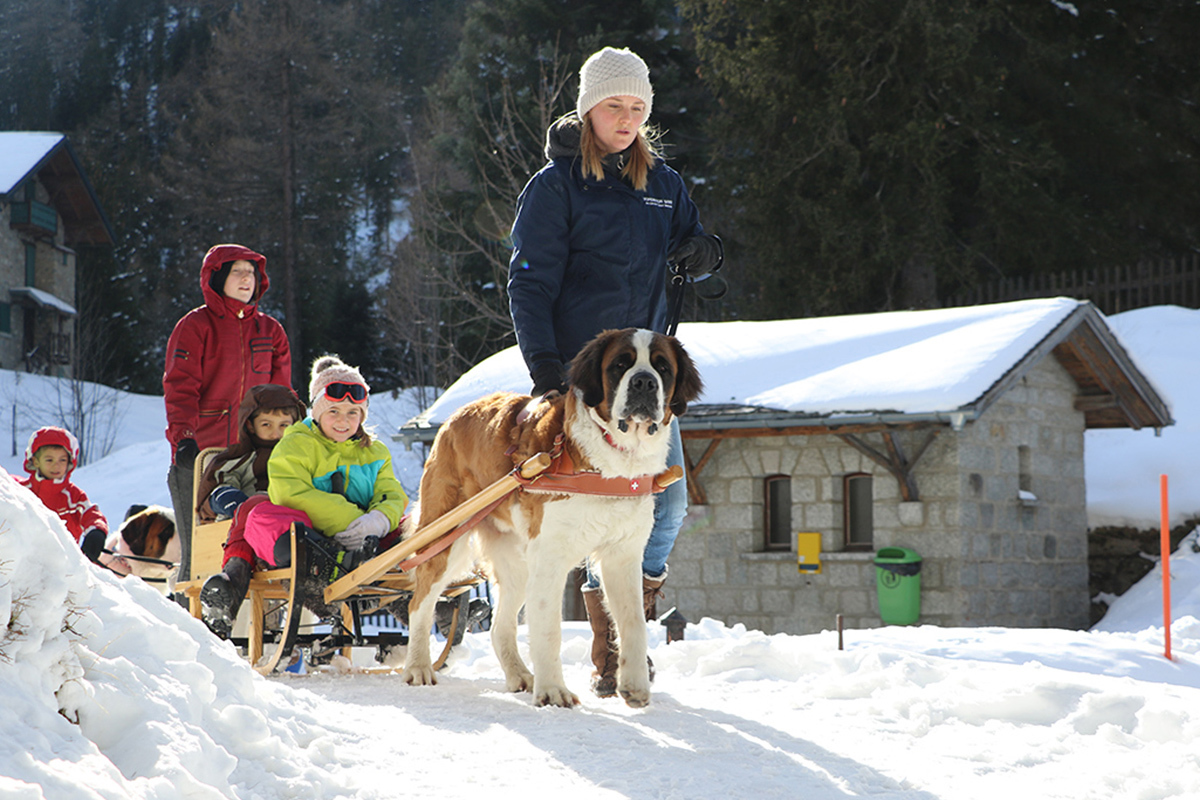 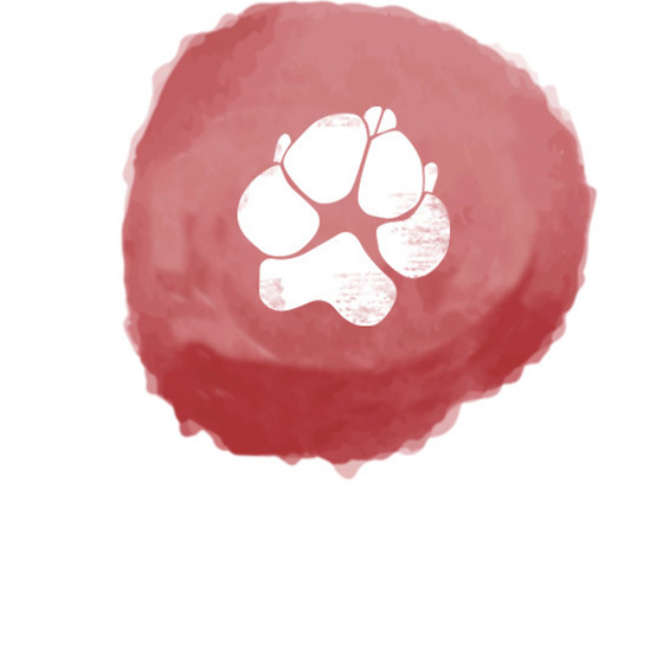 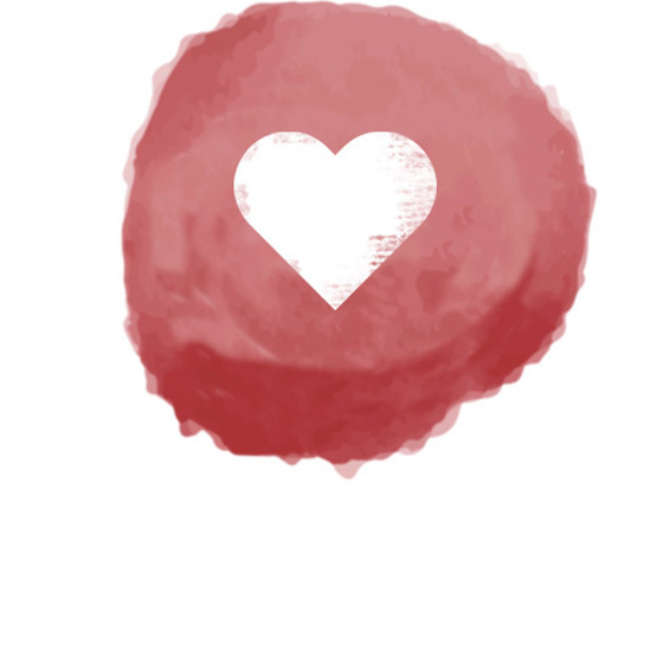 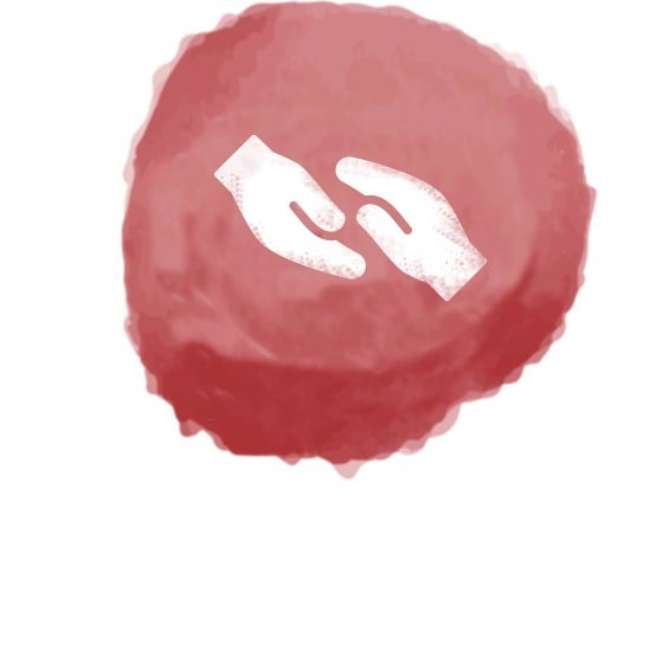 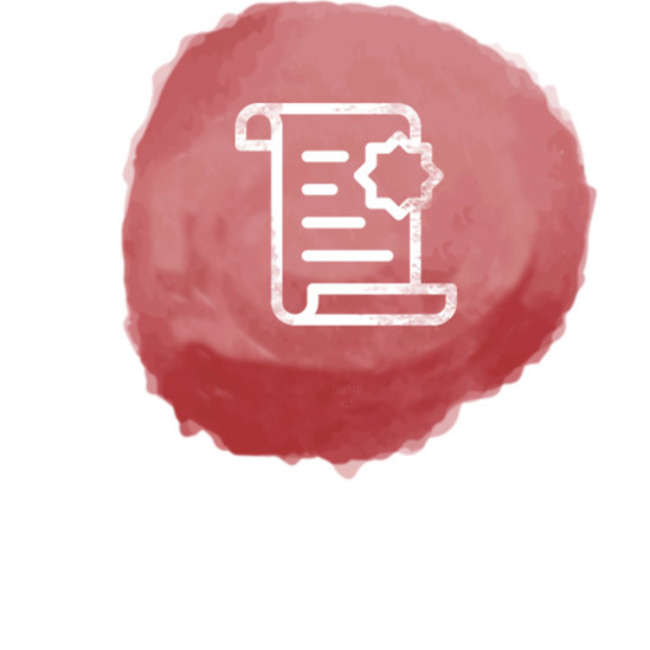 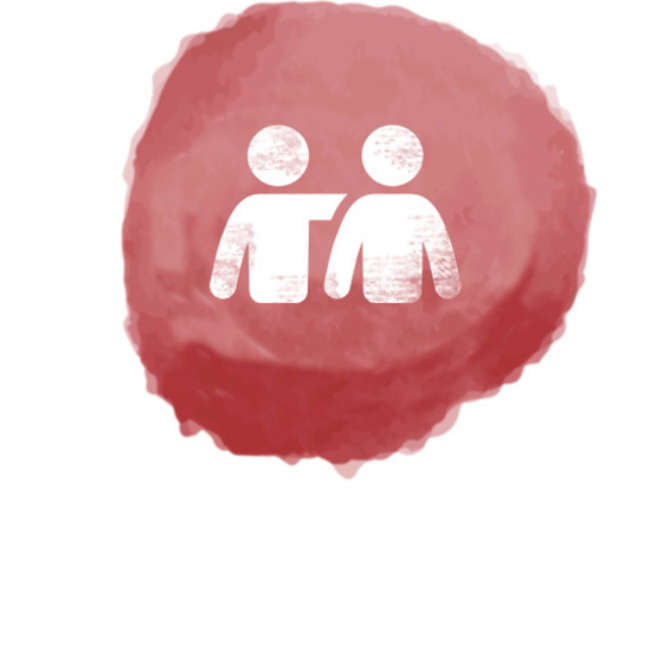